By Barancik FoundationNovember 2, 2022No Comments

The following story, written by Abby Turner, was published by the American University School of Communication on October 25, 2022.

A new journalism collaborative based at WUSF in Tampa, FL, aims to expand coverage of three nearby counties by providing reporting to local public and commercial outlets and encouraging further content-sharing.

Announced in September, the Community News Collaborative will focus on DeSoto, Manatee and Sarasota counties. Its multimedia reporting will zero in on regional issues currently receiving little attention from media outlets, such as education, social justice and underrepresented communities.

Charles & Margery Barancik Foundation, a Sarasota-based foundation, contributed $600,000 to launch the collaborative. The grant will help create a team of an editor and four reporters in WUSF’s newsrom who will provide content to 12 public and commercial outlets, including The Sarasota Herald-Tribune, The Bradenton Herald and WEDU PBS in Tampa.

Discussions about such an initiative began internally at Barancik Foundation three years ago, according to Matthew Sauer, collaboration and impact officer. The funder was concerned as resources waned to support local journalism. With media outlets serving as the backbone of communities, “the fear was just that we would lose that critical underpinning … and so we wanted to do something to supplement that,” Sauer said.

After joining the foundation in June 2021, Sauer began brainstorming about the idea with local outlets. Many of them initially wanted positions funded in their newsrooms. But Sauer said the foundation wanted to “lift all boats” with a collaboration that would serve multiple organizations.

Sauer said he hopes the CNC will focus on communities such as Newtown, a majority-Black town north of Sarasota that gets little media attention. He also wants to see Spanish-speaking reporters hired to cover the growing Hispanic community in rural DeSoto County. The CNC will provide reports to Spanish-language radio stations owned by Solmart Media.

“I think it’s very important to bring those communities into the fold and get their issues covered,” Sauer said. “There’s a lot of need there.”

WUSF already employs two full-time reporters in Sarasota and Manatee counties, whose reports are shared with other public media stations in the state. But the CNC will expand the network to include commercial partners as well. Its content will be free to members, who will also be encouraged to share reporting with each other.

“This project aims to get people in the news media closer in touch with each other so that they can share coverage of issues,” said WUSF GM JoAnn Urofsky.

Sharing journalism among the member outlets seems like a “natural” step, said Jack Conely, VP of operations at WEDU PBS. Conely said his station would gladly include print and audio content from participating organizations in Sustain, a digital initiative recently launched by WEDU to focus on climate and the local community’s relationship with the environment.

Positions with CNC were posted this month. The collaborative does not want to fill the roles with current employees of the participating outlets but won’t rule out the possibility, Sauer said.

“The idea was never to come in and take their best people and deprive their organizations of that, because these are the mediums, so we have to protect them,” he said.

Once the editor and reporters are onboarded, Urofsky hopes to have the CNC producing content “as soon as possible.” 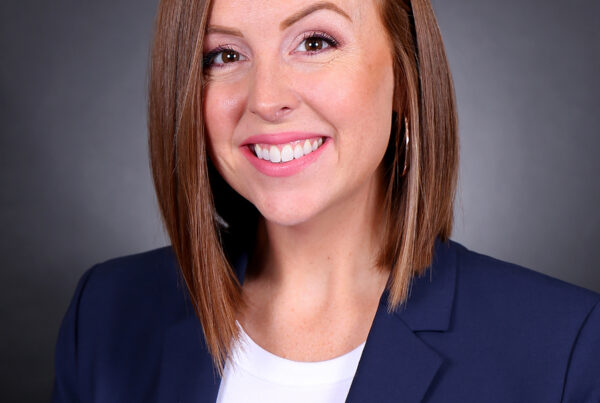 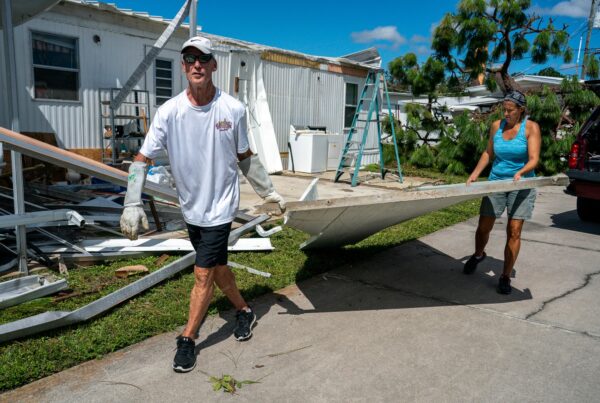 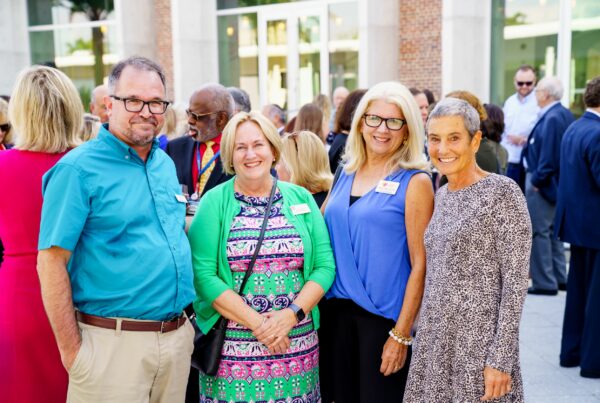