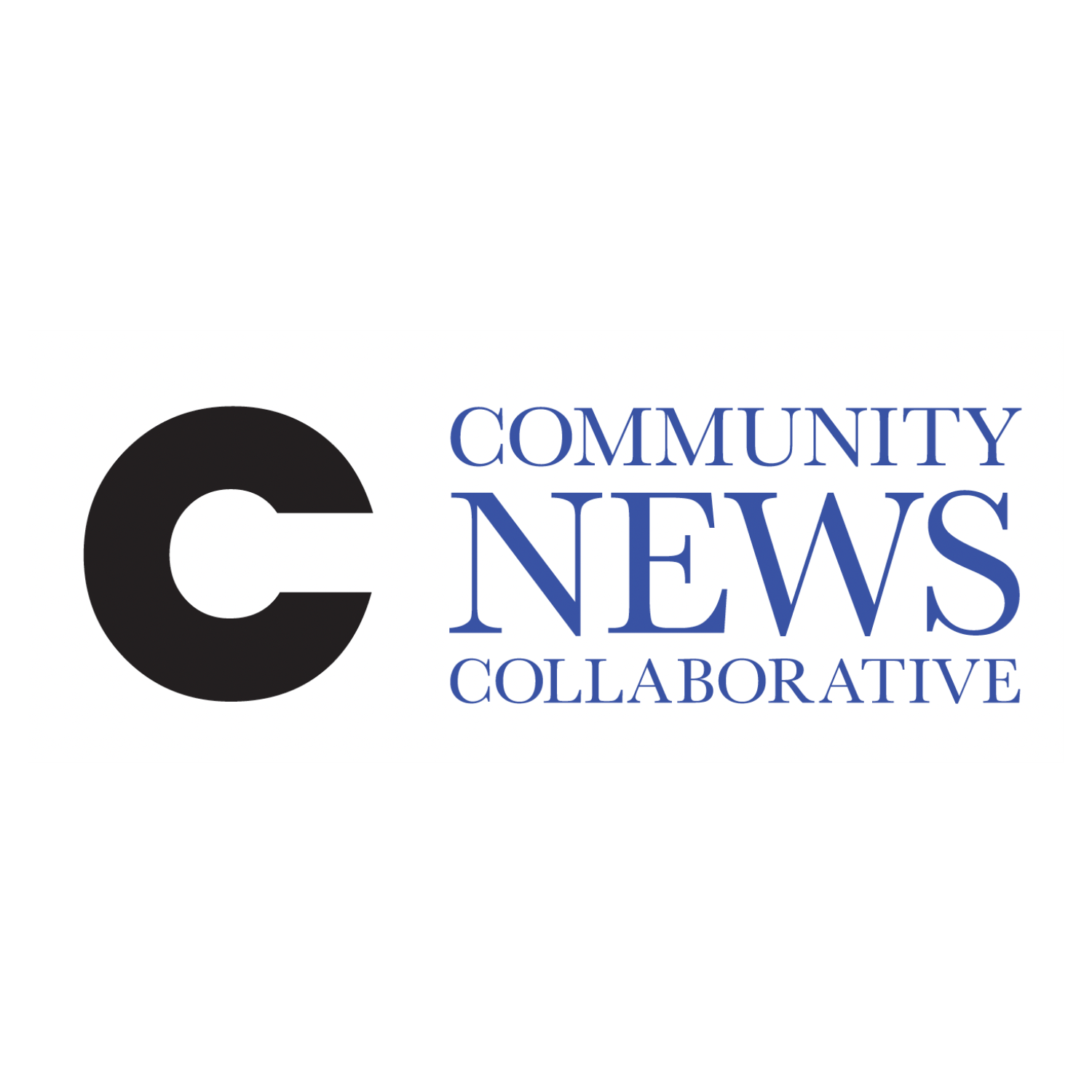 By Barancik FoundationSeptember 12, 2022No Comments

Charles & Margery Barancik Foundation and WUSF Public Media today announced the launch of a journalism collaboration that will substantially expand coverage of news in Sarasota, Manatee and DeSoto counties.

Entitled the Community News Collaborative (CNC), the project launches today through a donation of nearly $600,000 from Barancik Foundation to finance the hiring of an editor and four multimedia reporters who will create print, video, and audio content for syndication to more than a dozen news outlets across the Gulf Coast.

“Journalism is the lifeblood of a functioning democracy and a civic-minded population,” said Barancik Foundation’s President and CEO Teri A Hansen. “Yet the economic environment faced by today’s local media is challenging their ability every day to report on community stories. We aim to address that problem head on by adding new resources to cover important topics that affect our communities.”

Since 2004, nearly 2,000 newspapers have closed their doors, and since the start of the COVID-19 pandemic in March 2020, more than 6,000 news workers have lost their jobs, according to a tally by the Columbia University Graduate School of Journalism.

As the new project launches, these journalists will cover a range of topics that could include grassroots school coverage, environmental stories, social justice reporting, coverage of underrepresented communities, reports on affordable housing, and stories on the efforts of the region’s burgeoning non-profit community. Together, Hansen said, these efforts seek to make Southwest Florida a better place to live, work, and raise a family.

The news team will be based in Sarasota as part of the WUSF newsroom and provide news articles and multi-media packages to a series of other news outlets across the region. WUSF 89.7 is the National Public Radio (NPR) affiliate licensed to the University of South Florida and is part of WUSF Public Media which also operates Classical WSMR 89.1 and 103.9.

“We’re grateful for the tremendous commitment the Barancik Foundation is making in the future of journalism,” said WUSF general manager JoAnn Urofsky. “We look forward to creating more capacity at other local news organizations in service of creating a stronger more informed community. The WUSF 89.7 newsroom has a long history of collaborating with public radio and TV stations across the state and the country, and we look forward to this new chapter.”

NPR is regularly listed among the most trusted news brands in America, and WUSF’s newsroom regularly wins major journalism awards, including a record 16 awards this year from the Society of Professional Journalists in Florida. Member-supported, WUSF already produces outstanding news reports on happenings across the Gulf coast. 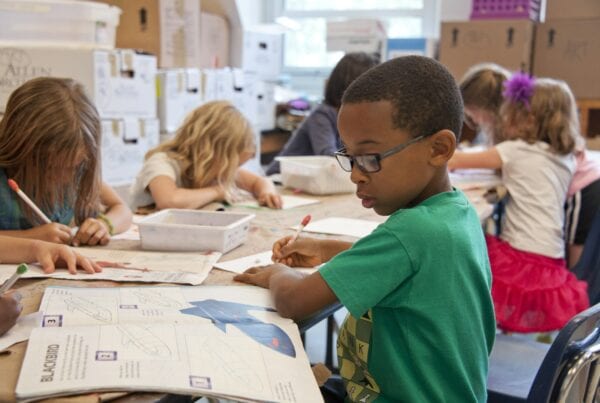 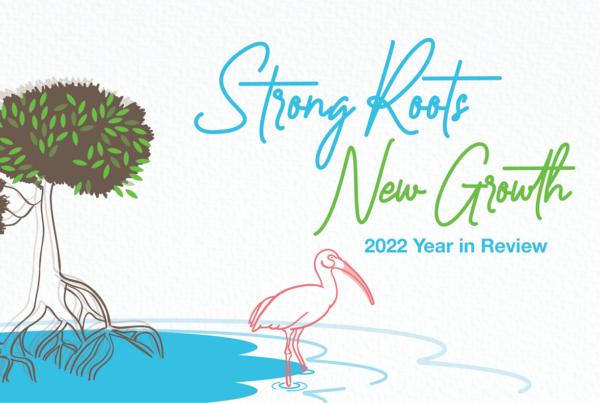 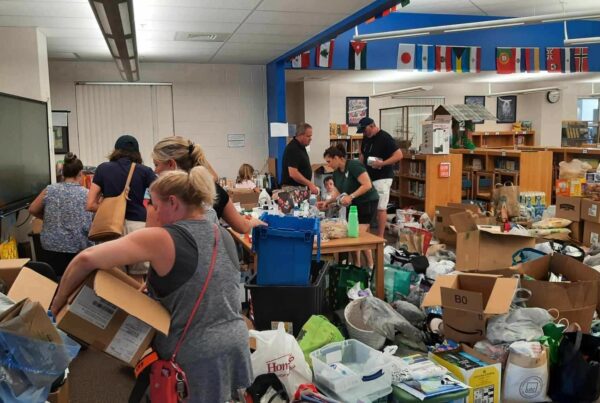