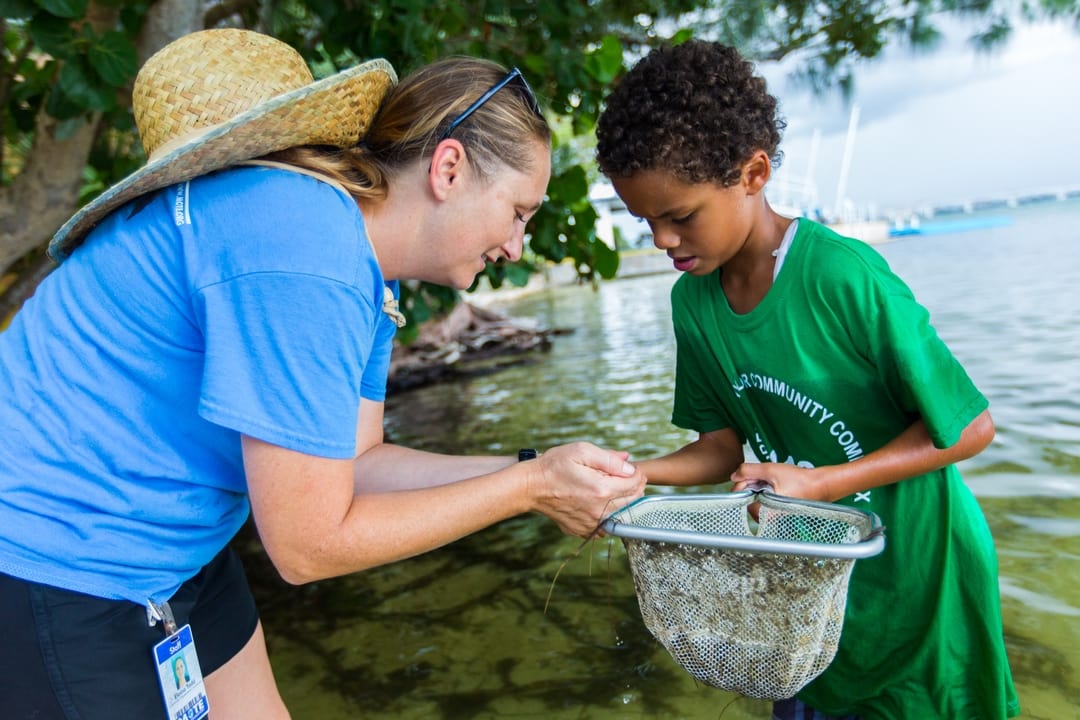 Editor’s note: this article was originally written by Emma Lichtenstein for Sarasota Magazine

Florida’s landscape is rich and diverse, but, because of a lack of access and opportunity, not every child gets to experience the state’s natural beauty. The organizers behind Project Nature Bridge, which was started by Charles & Margery Barancik Foundation in 2018, want to change that.

“Kids can be the champions of conservation and the environment in the future,” says Murray Devine, Barancik Foundation’s communications and learning officer. That, however, hinges upon them learning to love nature. Devine says employees at nonprofits that work with youth say many kids know more about the wildlife in far-flung locales than what’s in their own backyards.

According to Kelly Romanoff, innovation and impact officer, that lack of exposure to local nature is a product of racial tensions that stem from Sarasota’s segregated past. She says the program works to prove that “nature is for everybody.”

Spending time in nature is important to children’s health. Studies have shown that being outside can help reduce stress levels in kids, as well as increase their attention spans.

Project Nature Bridge was originally a summer camp-style program that worked with about two dozen middle schoolers. However, the adults running the project quickly realized that was not the best setup for environmental education. Romanoff says the first summer was “too intense” to build a positive learning environment. Kids were exposed to hot Florida summers, full of humidity and bugs, before they had an established appreciation for nature.

Barancik Foundation currently works with youth organizations like the Boys & Girls Clubs, the Laurel Civic Association and Girls Inc., as well as environmental organizations like the Conservation Foundation of the Gulf Coast, Marie Selby Botanical Gardens, Mote Marine Laboratory and the Asolo Repertory Theatre for Project Nature Bridge. The program happens year-round. Environmental experts teach staff at the youth organizations, who then, in turn, teach the kids. “We’re training the trainers,” says Romanoff.

Aly Busse, the associate vice president for education at Mote Marine, says staff members there are trained through a series of professional development workshops, and are then responsible for imparting knowledge to the children with whom they work. Topics include “Interconnectivity in Nature,” watersheds and food webs, as well as wildlife found in Sarasota.

Busse says that even virtually, educators are working to make the training “as interactive and experiential as possible.” Using tools like Google Classroom, scientists teach the staff at partner nonprofits, even going as far as making “knowledge assessment quizzes” to make sure the material sticks.

This new style of learning has proven much more successful than the original summer camp program. “We’ve got nothing but positive responses,” says Busse.

Busse stressses the importance of creating a more diverse environment. “From [Mote’s] perspective in marine science … we’re one of the least represented in racial diversity, so we have a lot of initiatives to try to improve that, to try to create opportunities and provide access to people who might not feel welcome in these environments,” says Busse.

“The real objective of Project Nature Bridge is to make educators and kids comfortable being in Mother Nature as a classroom,” says Romanoff. “Mother Nature is just an abundant resource of wisdom.” 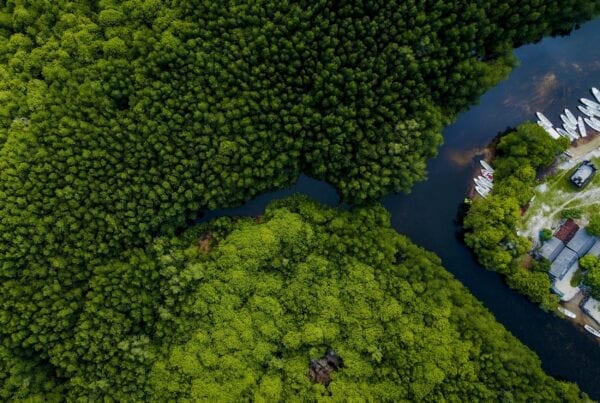 Hansen: Like it or not, for the moment the Earth is where we make our stand. 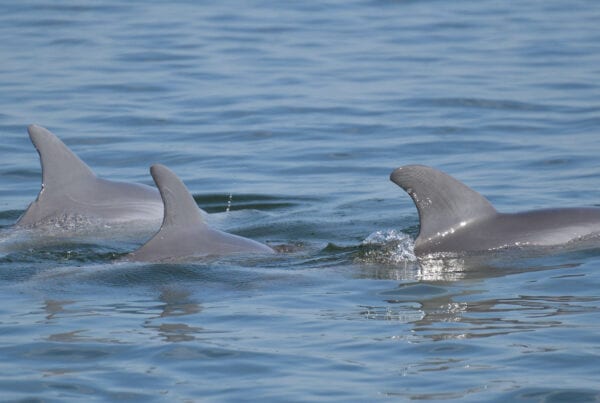