There’s a reason everyone remembers their favorite teacher. Outside of family, teachers have the greatest influence on a child’s development and future success—they can make all the difference in the world. Recently, five Sarasota County teachers were recognized by Charles & Margery Barancik Foundation for doing just that.

In partnership with Sarasota County Schools, Barancik Foundation unveiled its Ripple Effect Teacher Award at the School Board meeting on May 18th. The newly established, semi-annual prize acknowledges outstanding teachers who have impacted lives in and outside classrooms. Each are awarded $5,000 to spend on professional development experiences or on material and equipment for their classrooms.

The spring semester awardees are:

A surprise to the teachers, each winner was recognized by their principal during a special ceremony. The recipients were commended for their innovative efforts in building positive cultural changes at their schools—among both their students as well as their peers. All were quoted for having an impact that would reverberate through the lives of those they encountered.

“Chuck and Margie both believed in the power of education to change lives, it was the common thread in their philanthropy,” says Teri A Hansen, President|CEO of Barancik Foundation. “Given all that teachers do for our students in and out of the classroom, we want to acknowledge and thank ten of those making a difference each year.”

The award was inspired by the late Barancik couple’s philosophy on their charitable giving, often quoting, “We can’t change the world, but we can change little pieces of it and hope for a ripple effect.” This month’s awards were in awarded in honor of Chuck Barancik’s birthday. A second round of five teachers will be recognized in September in memory of Margie’s. 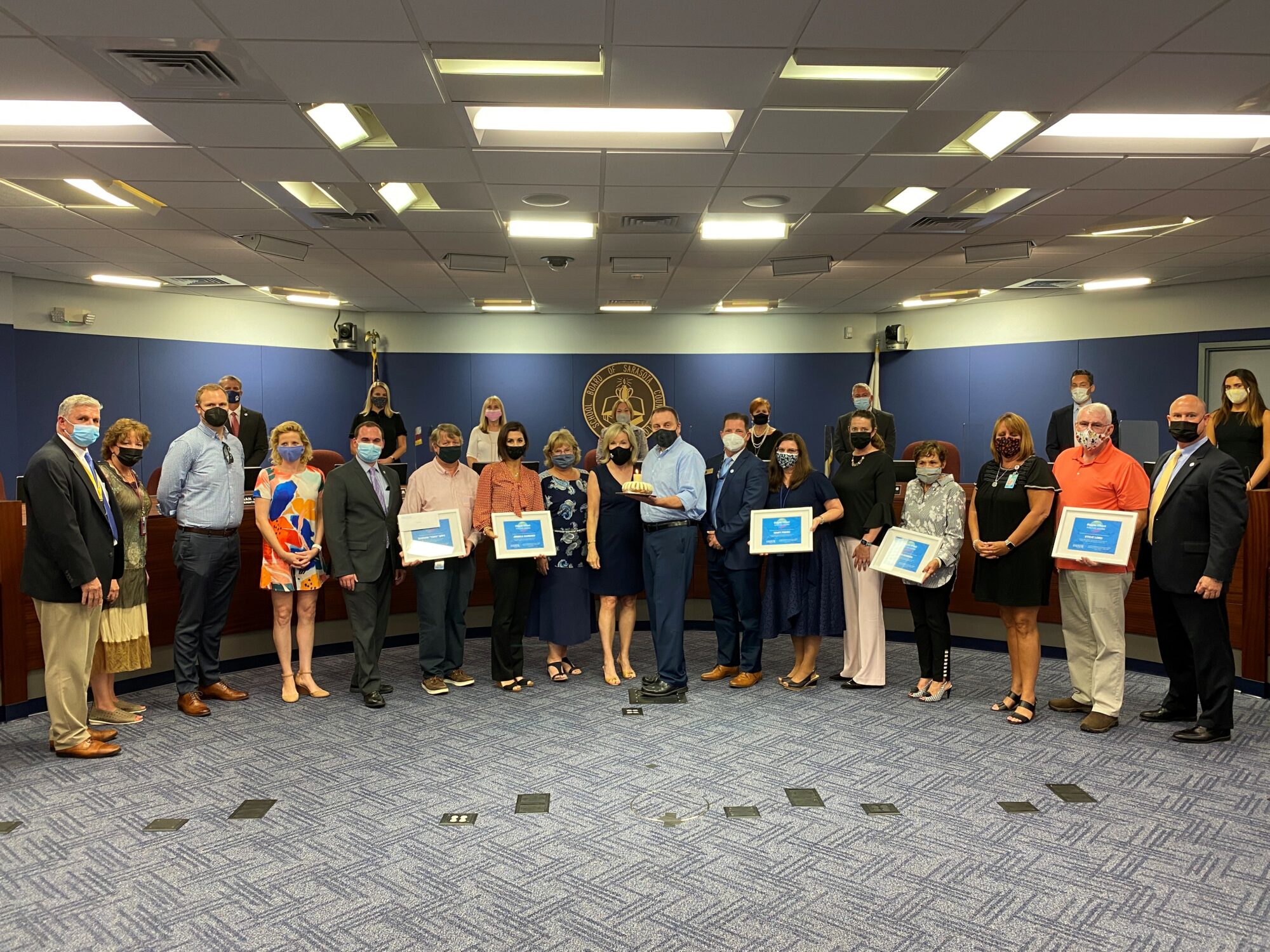 “Although this year has presented unprecedented challenges for our teachers, it has also highlighted the powerful ways our teachers motivate and inspire their students and colleagues,” comments Dr. Laura Kingsley, Assistant Superintendent/Chief Academic Officer of Sarasota County Schools. “These five awardees epitomize what Chuck and Margie always felt about teachers: their love and dedication to our children has a ripple effect that impacts all of us.”

The winners were selected out of 54 candidates. Facilitated by the School District, each Sarasota County principal nominated one teacher to be considered for the award. A committee made up of community leaders then identified the top candidates.

“His ripple effect on our campus is immense, but he would not want to be recognized, which is the beauty of this award,” said Brookside Middle School Principal Ryan Chase regarding Epps’ nomination. “To see in someone what they do not want seen and to recognize what is not easy to measure.”

Barancik Foundation has made an ongoing commitment to award the teacher grants, up to $50,000 total, every year moving forward. 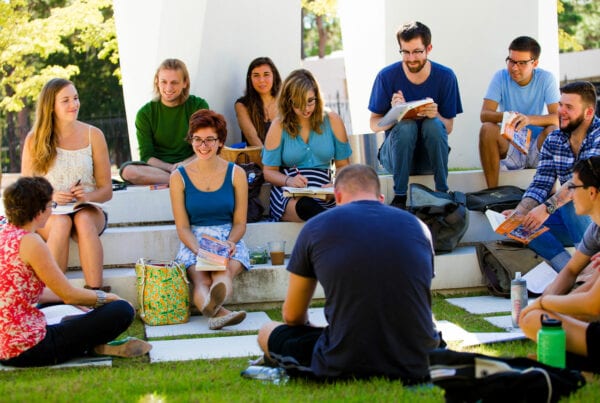 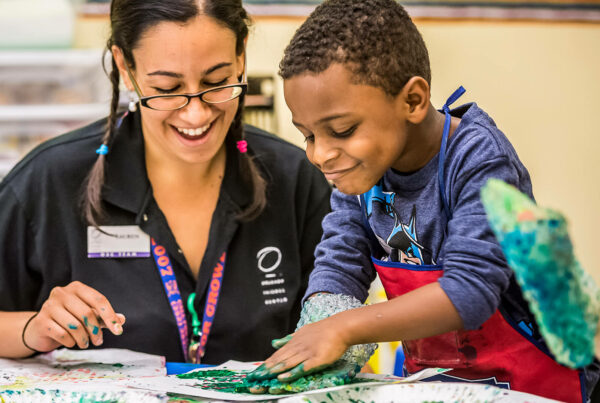