The Story of a Street Angel: Steve Seidensticker

In August, Sarasota lost one of its most beloved (and loving) residents, Steve Seidensticker. Steve, a longtime restaurateur and philanthropist, died of cancer at the age of 65.

A memorial fund has been established at Gulf Coast Community Foundation. Contributions will benefit Miss Susie’s Newtown Kitchen, the community-based restaurant and redevelopment project in north Sarasota that Steve conceived to give the Newtown community an economic engine and place for food and fellowship.

Miss Susie’s Newton Kitchen was part Tableseide Cares, the nonprofit arm of the family business.  In recent years, Steve’s focus was being a champion for helping people and communities through his philanthropy. “When it came to helping someone in need, “No” didn’t seem to be in his vocabulary,” wrote Carrier Seidman in the Herald Tribune on August 15.

His big heart knew no boundaries—perhaps in part because of the love and care he received as a young man battling alcoholism and substance abuse.  Steve was given a second chance at life and made sure to pay it back every chance he got. “He was a street angel and would take in people and care for them in unassuming ways,” said Teri Hansen, close friend and president of Barancik Foundation.

This week a banner was hung at the construction site of Miss Susie’s for all to remember the man who gave so much and whose philanthropic legacy endures.

Other news on the passing of Steve Seidensticker and Miss Susie’s:

Serving up some thanks, Herald-Tribune, September 7 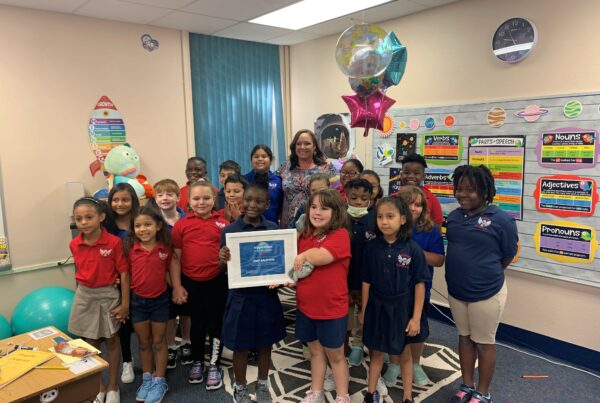 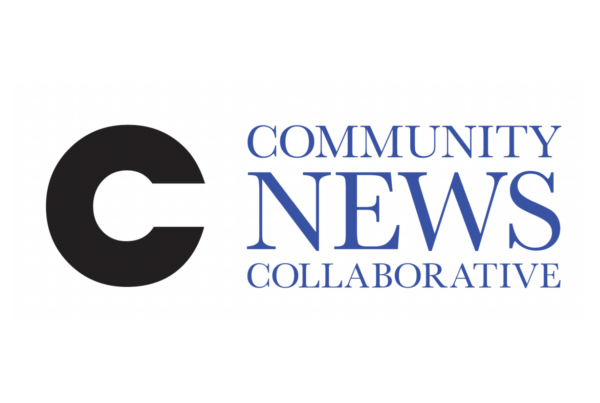 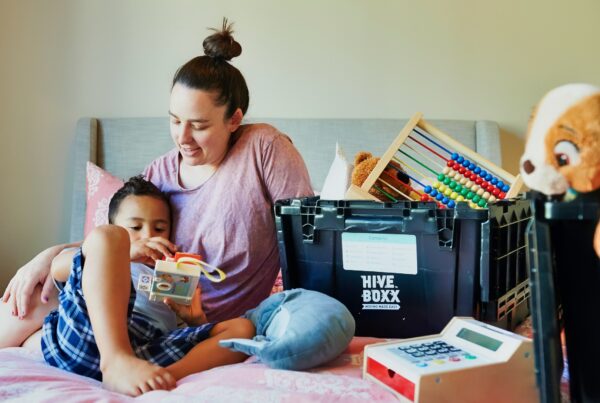