As eyes across the nation follow the environmental crisis at Piney Point, ecological groups have raised alarms on the impact the pumping of wastewater will have on Tampa Bay and its natural inhabitants.

As a collaborative effort with the National Oceanic and Atmospheric Administration (NOAA) and other organizations, this week, staff from the Chicago Zoological Society’s Sarasota Dolphin Research Program (SDRP) has begun monitoring the dolphins in the area surrounding the gypsum stack spill.

The SDRP is a leading dolphin research organization and has maintained the world’s longest longitudinal study of dolphins in the wild. Through research measures like dolphin surveys and seasonal dolphin prey fish monitoring, the SDRP helps scientists learn about dolphin biology, environmental impacts on their health and reproductive success, their social structure, and the effects of human activities. Applying some of the approaches the team uses with Sarasota Bay’s dolphins to the emerging situation in Tampa Bay, will help with understanding the effects the spill has had on local wildlife. The SDRP is trying to identify:

”We conducted photo-identification research in the area near Port Manatee during 1988-1993, and identified a resident dolphin community adjoining that of Sarasota Bay.  Since the discharge began, we have seen many fewer dolphins in the area than we did in our earlier surveys, and they are mostly more than two miles from the discharge site. These findings are preliminary, and the situation is changing daily,” said Randall Wells, director of the SDRP.

The scope of the work remains to be fully defined, temporally and geographically, and depends on how the spill develops. For now, no government funds have been available to cover program expenses. Charles & Margery Barancik Foundation has diverted existing funding to the organization to aid the Tampa Bay efforts and is rallying other donors to make donations.

“Dolphins have been long considered our water-based ecological sentinels—breathing the same air, swimming in the same waters, and eating the same fish we do,” says Teri A Hansen, President|CEO of Barancik Foundation. “If we can identify what effects this crisis has on them, we can better understand what risks it poses for our own health and hope others lend their philanthropic support to this important work.”

In addition to providing essential baseline data for both the conservation of dolphins in the wild and their welfare in zoos, the SDRP will continue to contribute to management actions that help mitigate negative influences humans can have on our marine ecosystems. 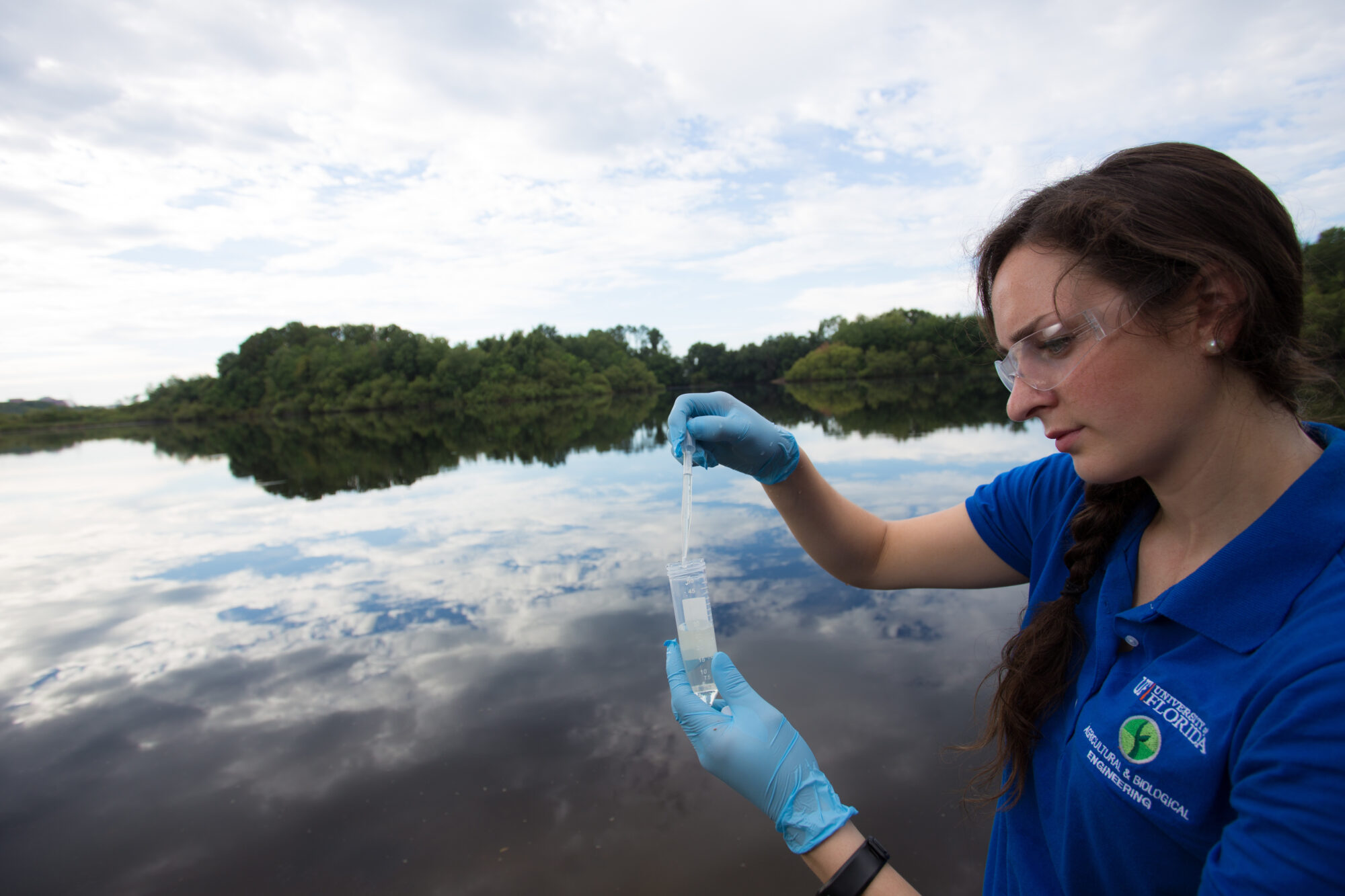 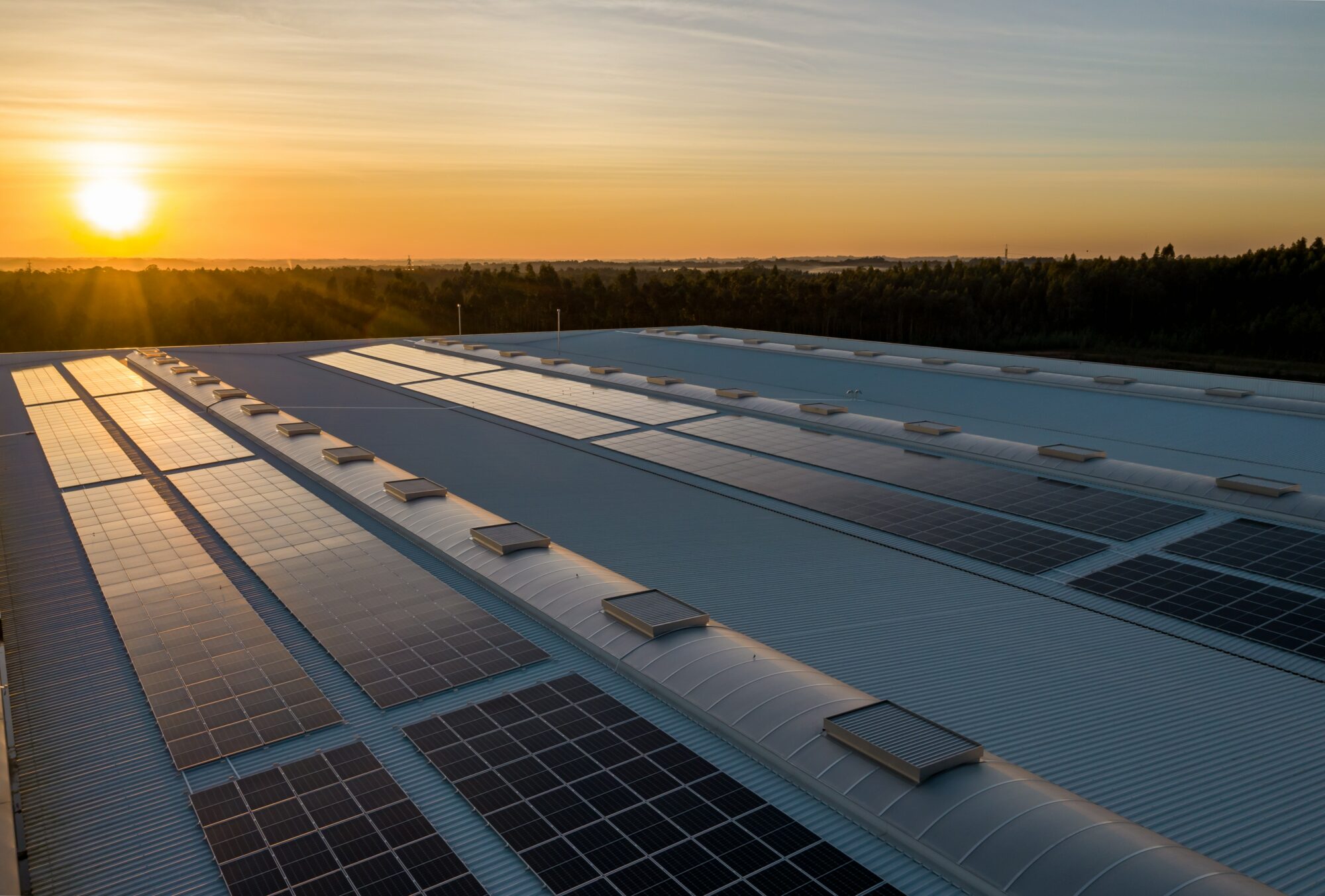 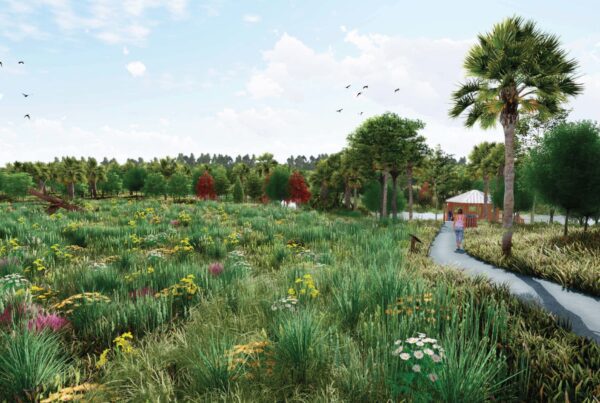